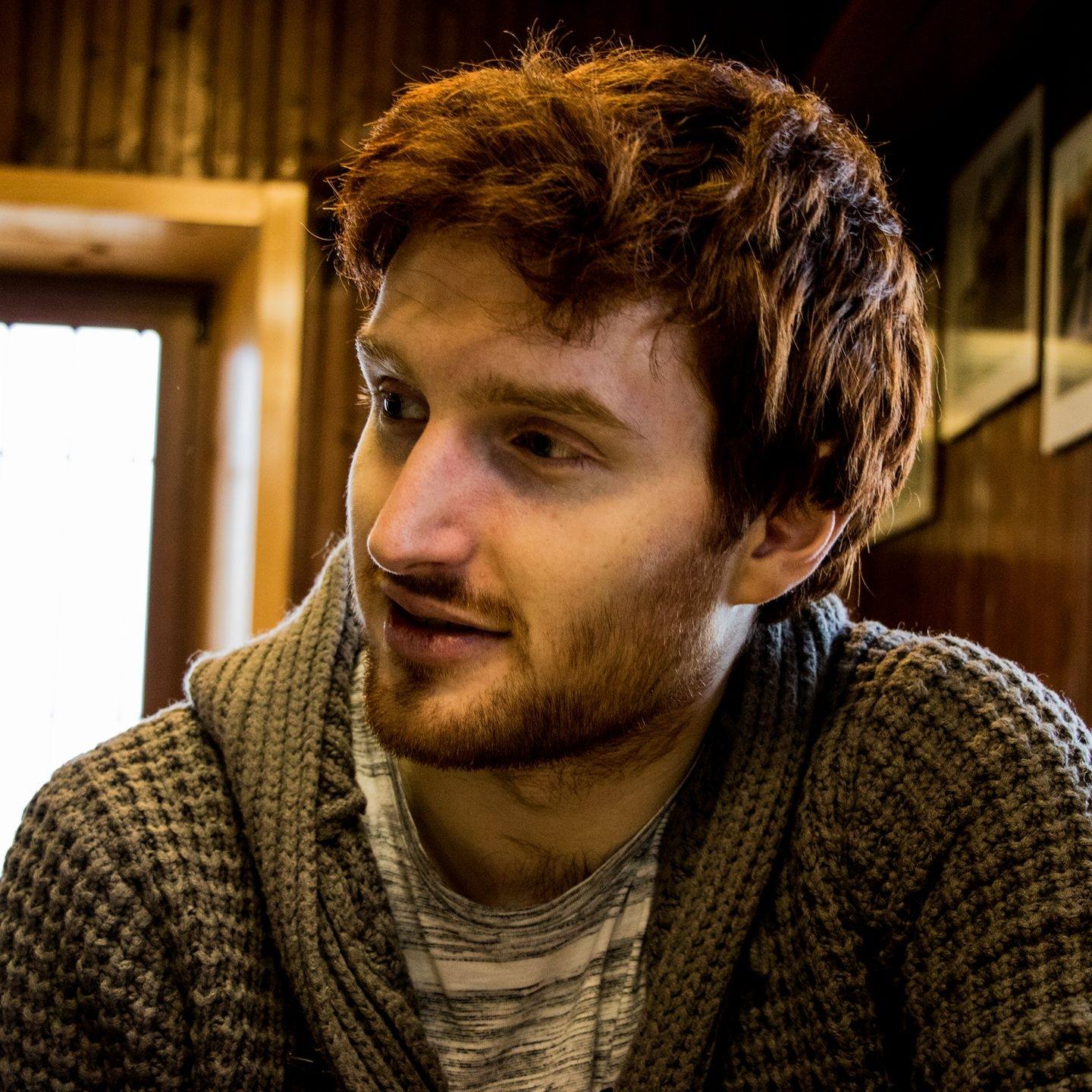 I am a passionate developer who loves working on projects that matter. I work as a PhD student at Università degli Studi di Bergamo where, with the Security Lab team, I conduct reasearch on mobile systems security, as well as policy management and privacy in data market scenarios. I love to solve problems and engage with projects that require me to learn new things.

Extension of SELinux in Android

Design and implemention of a SELinux solution to extend the Android's SELinux implementation to support 3rd party app's defined policy. The proposal is currently under revision (more details soon).

https://github.com/mosaicrown/policy-engine
A policy engine evaluating access requests based on an ODRL-like policy language. It includes a SQL front end to extract the targets needed to perform a given query and therefore automate the target identification on relational databases access requests.

https://github.com/matthewrossi/dottore-artificiale
A simplified implementation of a rule-based expert system in the medical field, with the goal to filter diseases a patient may be suffering based on the symptoms she presents. A chatbot interacts with the patient by generating questions and parsing their answers with regular expressions.

https://github.com/matthewrossi/command-prompt-snake
An implementation of Snake for the Windows Command Prompt.

https://github.com/matthewrossi/coding-challenges
I am passionate about code challenges since high school, when I took part at Olimpiadi Italiane di Informatica, a national event on problem solving with focus on algorithm time and space complexity. More recently I have participated to Google's Code Jam, Hashcode and Kick Start, and Reply Code Challenge.